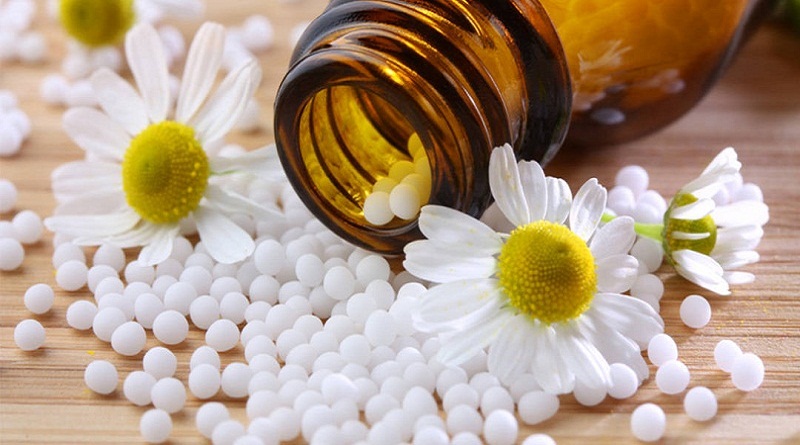 If you hate taking tablets, as they come with an irritating and disgusting smell and leaves a bad taste for a long time, we recommend you to try these commonly used Homeopathic medicines which take more time as compared to allopathic medicines to show results but are natural and does not have any side effects.

Samuel Hahnemann, a German physician, developed and introduced Homeopathy as a system of natural medicine. It is primarily based on three central principles:

If you pursue the ideal remedy, it is extremely effective, natural and completely safe. The ingredients used in homeopathic medicines are completely natural. These remedies could also be taken along with other medicines without producing side effects. Unlike other medicines, Homeopathy works in harmony with our immune system. It is essential to clear all your confusions between Allopathy, Homeopathy, and Ayurveda. 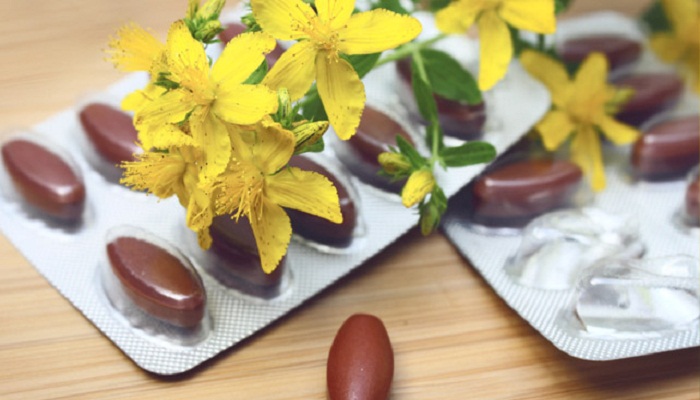 The herbal name of Hypericum is St. John’s Wort, which is primarily known for treating anxiety and depression. It is also known to be effective in HIV infection. As a homeopathic remedy, it is known for its effectiveness in nerve injuries. It helps with emotional nervousness by altering brain chemistry in such a way that it improves your mood. 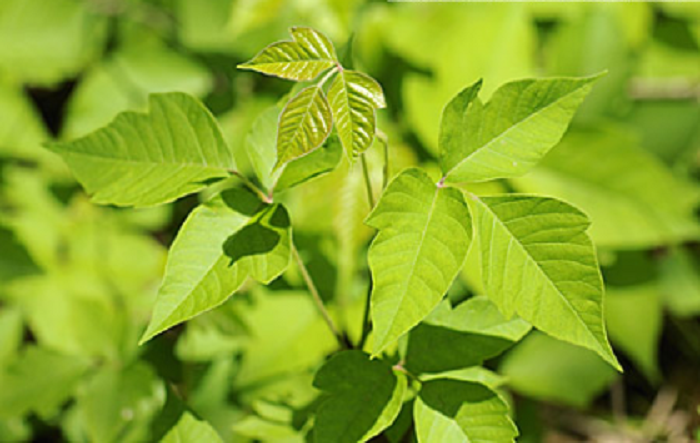 The herbal name of Rhus Tox is Poison Ivy, which often helps to reduce body aches, backache, and sprains. It is one of the most commonly used homeopathic medicines is effective in curing skin diseases such as chicken pox, poison ivy, fever blisters, and rashes. 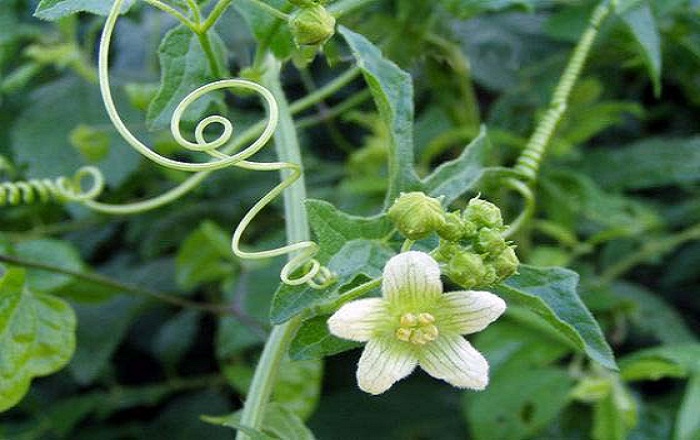 Bryonia works in treating the symptoms that advance slowly. Some of these symptoms include feeling tired, thirsty, irritable and extreme pain on the minimal movement. 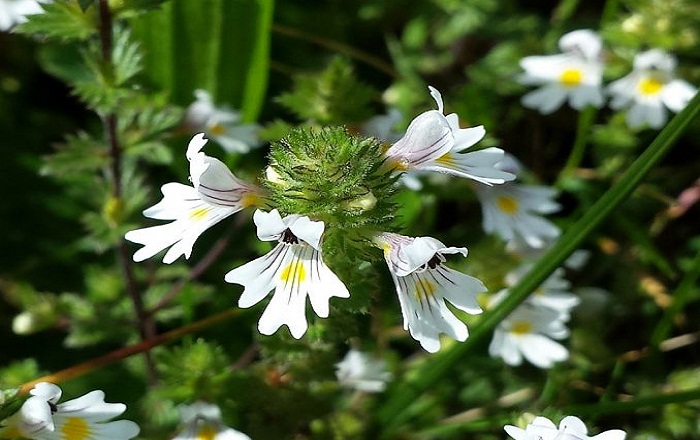 Euphrasia gives immediate relief if someone is suffering from inflamed, burning red eyes or some kind of allergy. 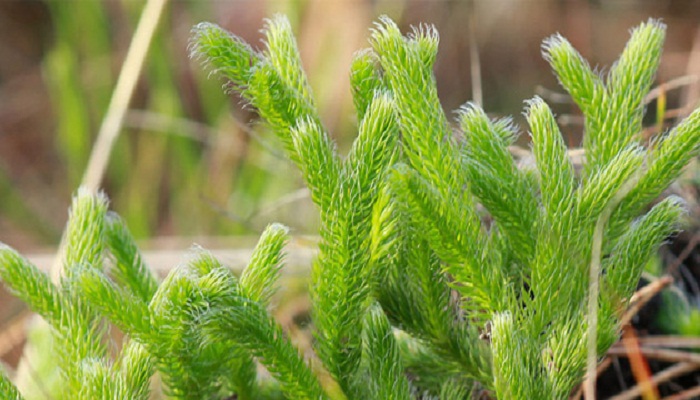 Lycopodium is one of the crucial remedies in homeopathy. It is used for several fatal problems in young people, children, teenagers and old individuals 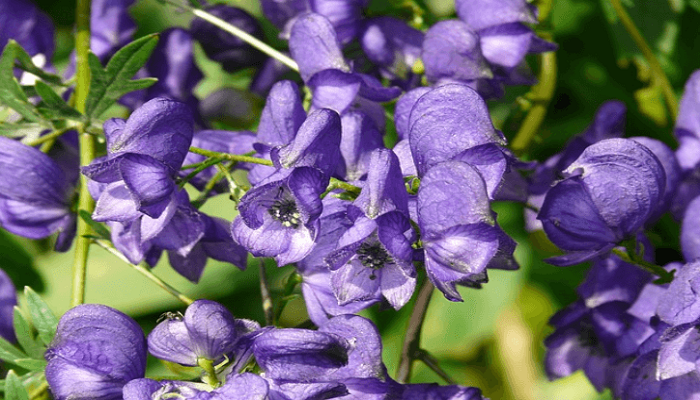 Aconite is one of the oldest remedies.  It is prepared from the fresh plant, basically extracted from the flower. 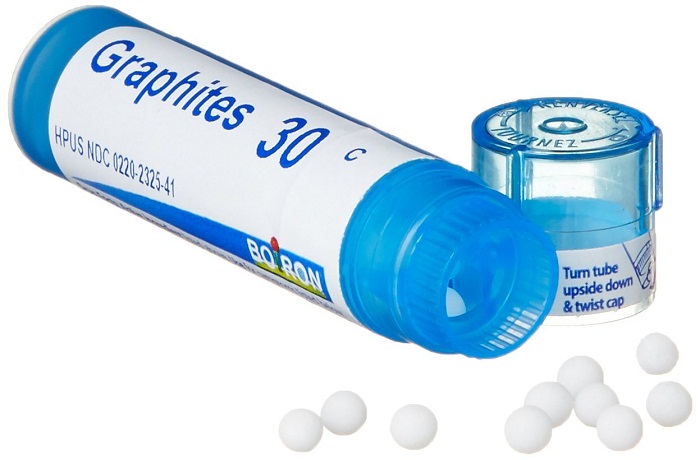 Graphites is suitable for people suffering from poor muscle tone,  poor nutrition, and overweight problems. It is an appropriate medication for skin disorders occurring from the metabolic imbalance.

Arsen Alb is a remedy which greatly acts on every tissue and organ of your body. it is used to treat a wide range of health issues including digestive disorders. 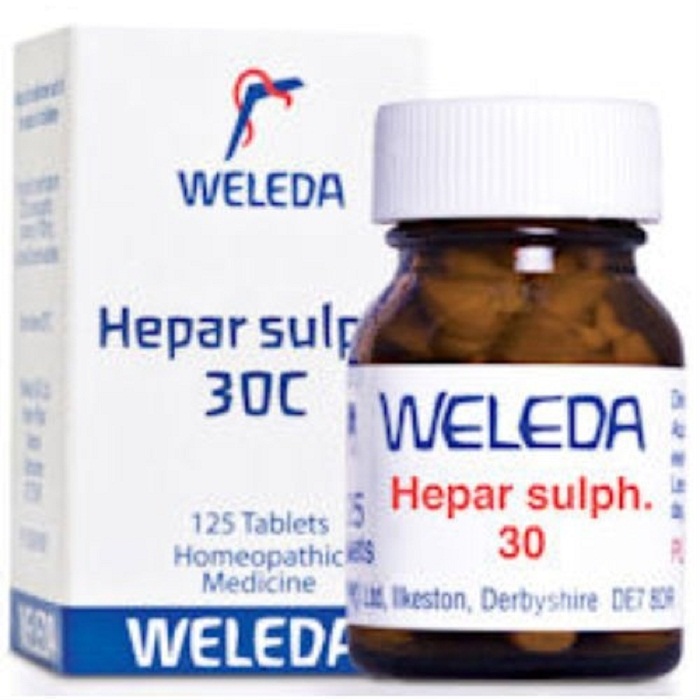 Hepar Sulph is generally prescribed to patients who suffer from conditions that have a tendency to get infected and produce pus.

Kali Bichromicium has several uses in homeopathy. It is mainly used for treating conditions that have an impact on the nervous system.

So next time you feel sick, try these commonly used homeopathic medicines (by consulting a known practitioner), rather than pushing your body towards the risks of major side effects by falling to Allopathic medicines.

“It is not merely a collection of few medicines but a new Science with a rational philosophy as its base We require more scientific interest and inquiry into the matter with special stress upon the Indian environments.” –Dr. Rabindra Nath Tagore.

1. Allopathy vs Homeopathy vs Ayurveda